Chelsea forward Eden Hazard has hinted he could leave Chelsea this summer after admitting it “might be time to discover something different” in his career, following Belgium’s 2-0 win over England in the World Cup third-place playoff.

Hazard has been linked with a move to Real Madrid in recent years and the speculations surrounding his future at Chelsea looks more doubtful following Cristiano Ronaldo’s move to Juventus this summer.

After his country’s third-place win over England, Hazard told reporters:

“After six wonderful years at Chelsea it might be time to discover something different.”

“I can decide if I want to stay or go, but Chelsea will make the final decision, if they want to let me go. You know my preferred destination.”

Hazard, who joined Chelsea from Lille back in the summer of 2012 in a reported £32m deal, has helped the Blues won two Premier League titles, the FA Cup, League Cup and the Europa League.

Few hours after this, there have been various claims from all over the world regarding his transfer to Real Madrid while there are even pictures showing the Belgian in Real Madrid’s all white kit. 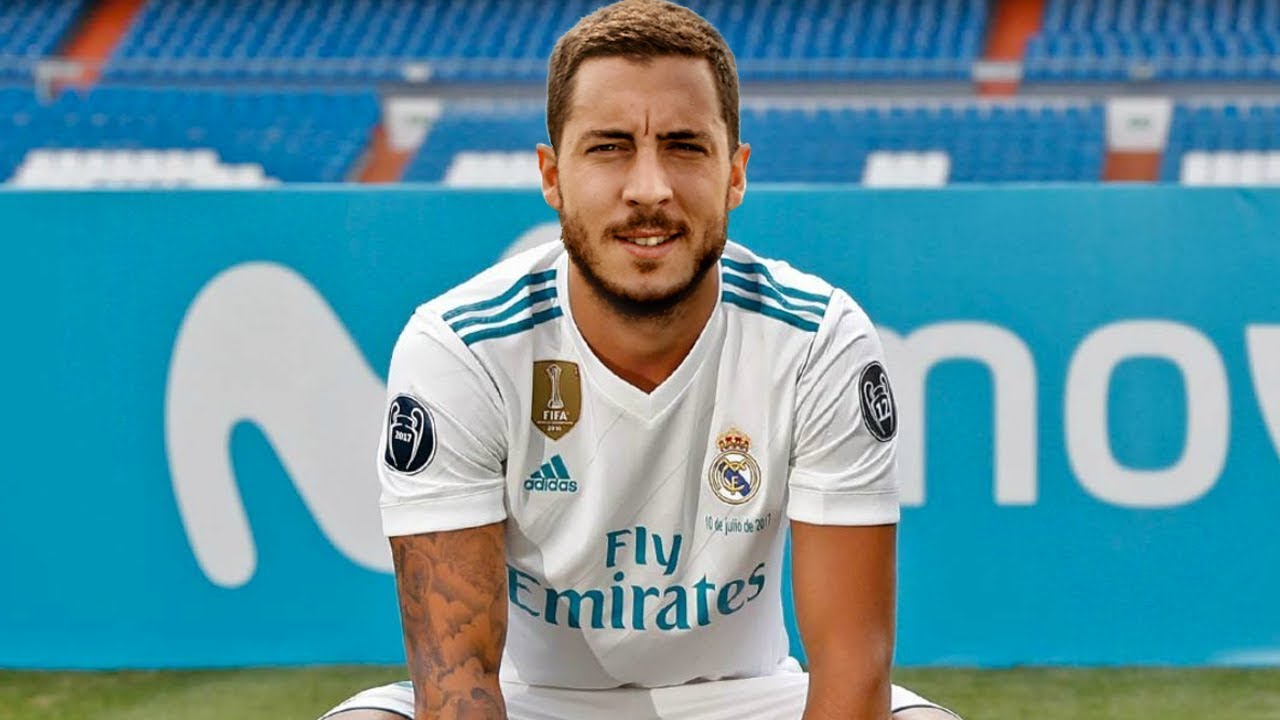 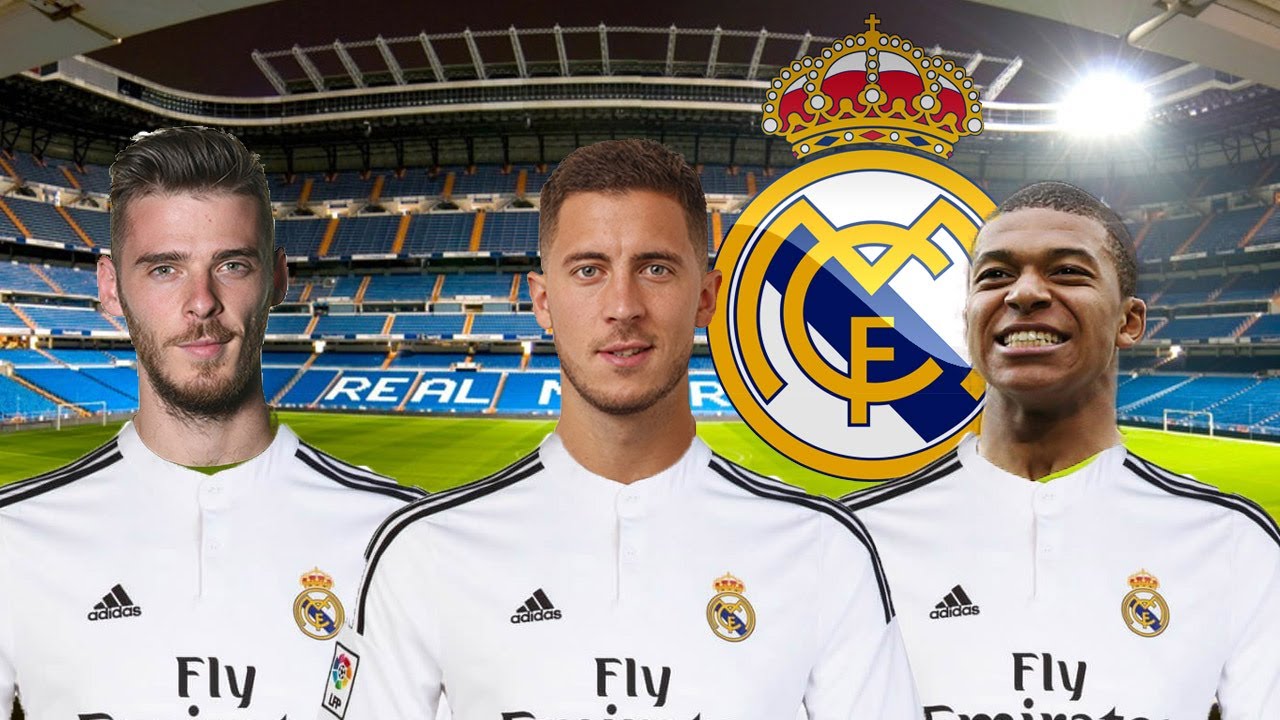