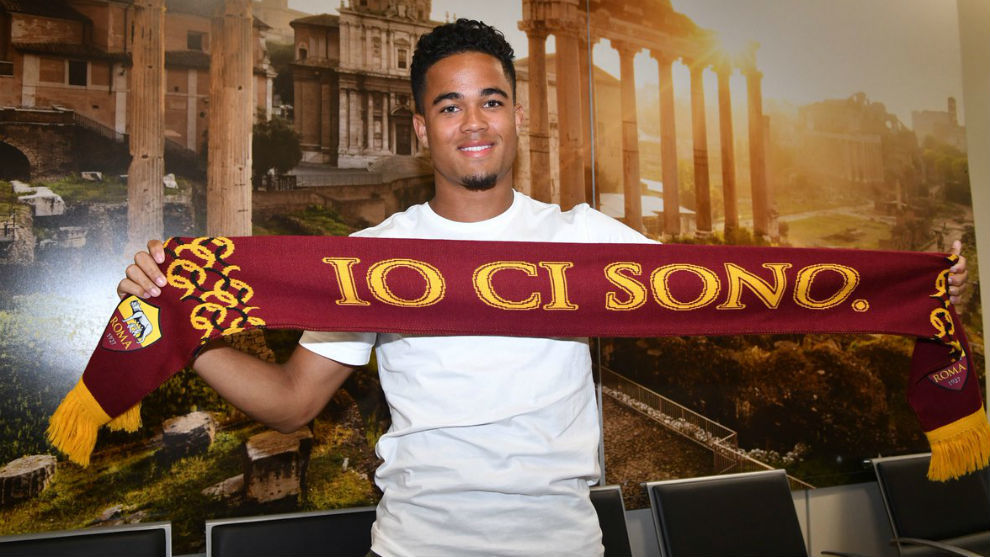 It’s believed as per Marca reports, that the player has undergone and completed his medicals with the Romans and has put pen to paper on a five year contract.

Former Sevilla director of football, Monchi, has reached another height with the signing of one the most talented young players across Europe, despite the interest of other top European teams.

The Netherlands international, who primarily features as a left winger, made his debut with Ajax on January 2017 and after netting 10 goal in 30 appearances last season and he has made a move to one of the top league across Europe.

And earlier report from the Daily Mirror, claimed his father urged him to stay at the Dutch club for another season but talks to convince him to a new contract failed to materialise.

“I personally said to him maybe it’s better to stay one more year at Ajax, to make some kilometres to be important for the team.

“He’s 19 years old. He’s still young but he makes his own decisions, and as a dad, I have to stand behind all the decisions that he makes.

“It looks like he’s going to leave Ajax. I think it’s 90 percent sure that he’s going away.

“If he’s got the feeling to leave then he’s got to do that, but he needs to know what things are coming on his way.”